The St Christopher Children's Home is situated in Cardin Avenue in the town of Basseterre, the capital of St Christopher (St Kitts). The Home was constructed and established by the St Christopher Children's Home and Service League Association Limited, an organization which had its beginnings in September 1935. The initiative for action relating to construction of the Home came from the very energetic and big hearted West Indian named Mrs Millie Neverson who was temporarily resident in St Kitts. It was in 1937 that Mrs Neverson introduced to the group then existing as the Service League the idea of a Million Penny Scheme for the purpose of providing a building for neglected children.

The scheme was enthusiastically pursued and it grew steadily over the years. Eventually with assistance from Government, who obtained a Colonial Development and Welfare Grant, the Home was constructed. It was officially opened on the 26th January 1950 with a 'family' of six - a Matron, an Assistant and four children. In 2012 the Home applied for and was granted NGO status – Non Governmental Organisation. 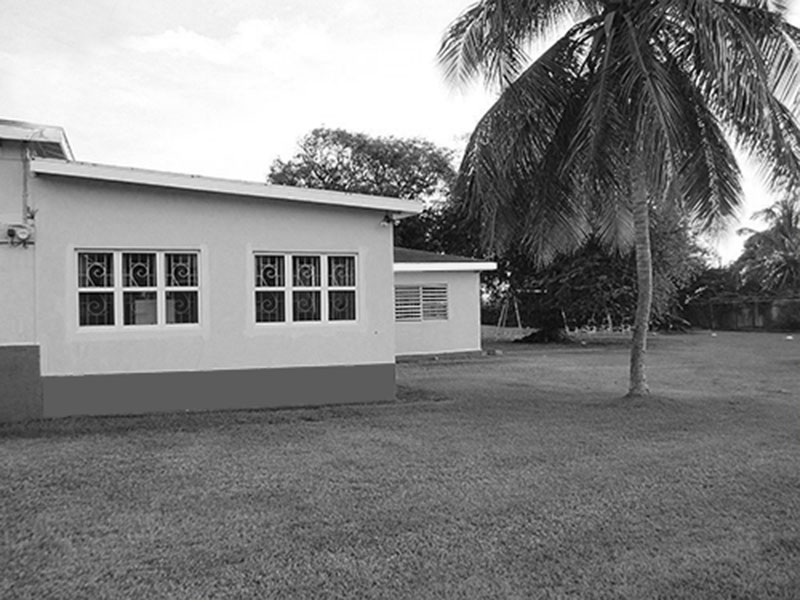 Up to 34 children and young people have been resident at the home at one time ranging in age from 4 years to 19 years. Children who are admitted to the home are mainly orphans, child or sexual abuse victims and neglected or abandoned children or those placed there by the Courts.

The St Christopher Children's Home is under general management of a Board of Directors but the children are under the direct control and supervision of a Home Manager/Administrator and House Parents/Direct Care Givers. The Home is supported in part by the Government, who also provides free electricity and water services and assists with the maintenance of the buildings through the Public Works Department. However the financial upkeep of the Home is facilitated by donations of cash or gifts in kind from service organizations, commercial firms, businesses and private individuals. In addition to the Board, the Friends of the Children's Home is a volunteer organization which helps with emotional support for the children as well as to organize homework studies, outings and birthday celebrations to name just a small few.